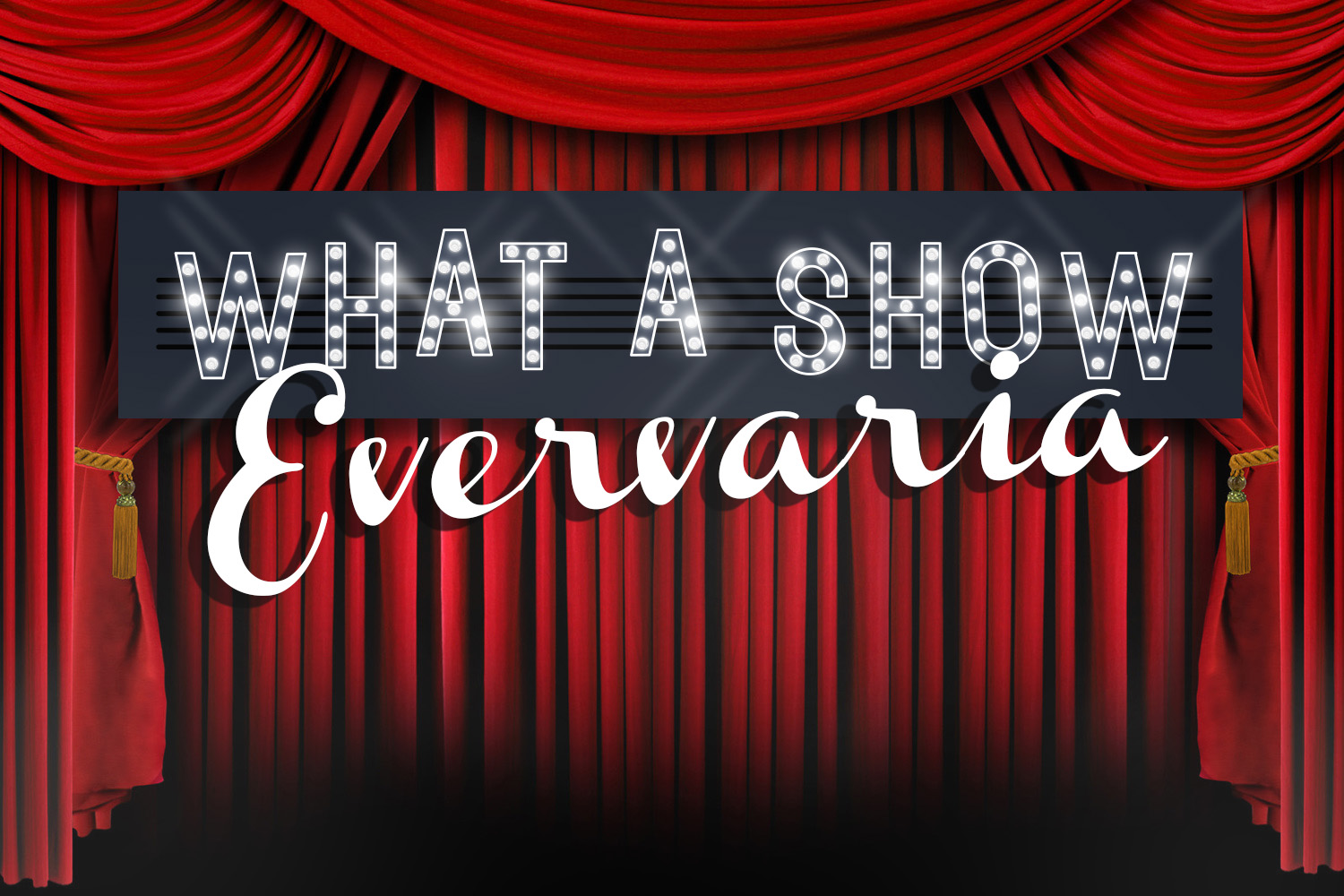 Ladies and gentlemen, boys and girls the Evervaria has come and gone. All the contestants performed wonderfully on Wednesday evening giving us their best and showing us that Eversdal has talented students within our school. Adri van Wyk, Zanne Stapelberg and Antoinette de Villiers were the three guest judges who helped decide who the winners were.

The contestants and winners for Gr. 1-4 were as follows:

Now we get to the Gr. 5-7 contestants and winners:

Out of Juan Joubert, Luan Strydom, Karli Kennard, Danielle Rabie the winner was… Karli Kennard and her  enthusiastic piano playing.

Out of Kirsten Swart, Douw Odendaal and Carla Luff, Magda-Mari Weyers the winner was… Kirsten Swart and her amazing and incredible ventriloquism.

While the judges decided on the winners we were entertained by former Evers as well as two of our teachers: Arno Pienaar and Aneske Jacobs. Another Evervaria has passed and now the contestants can all look back at this day and remember how much work they put in to perform on stage.