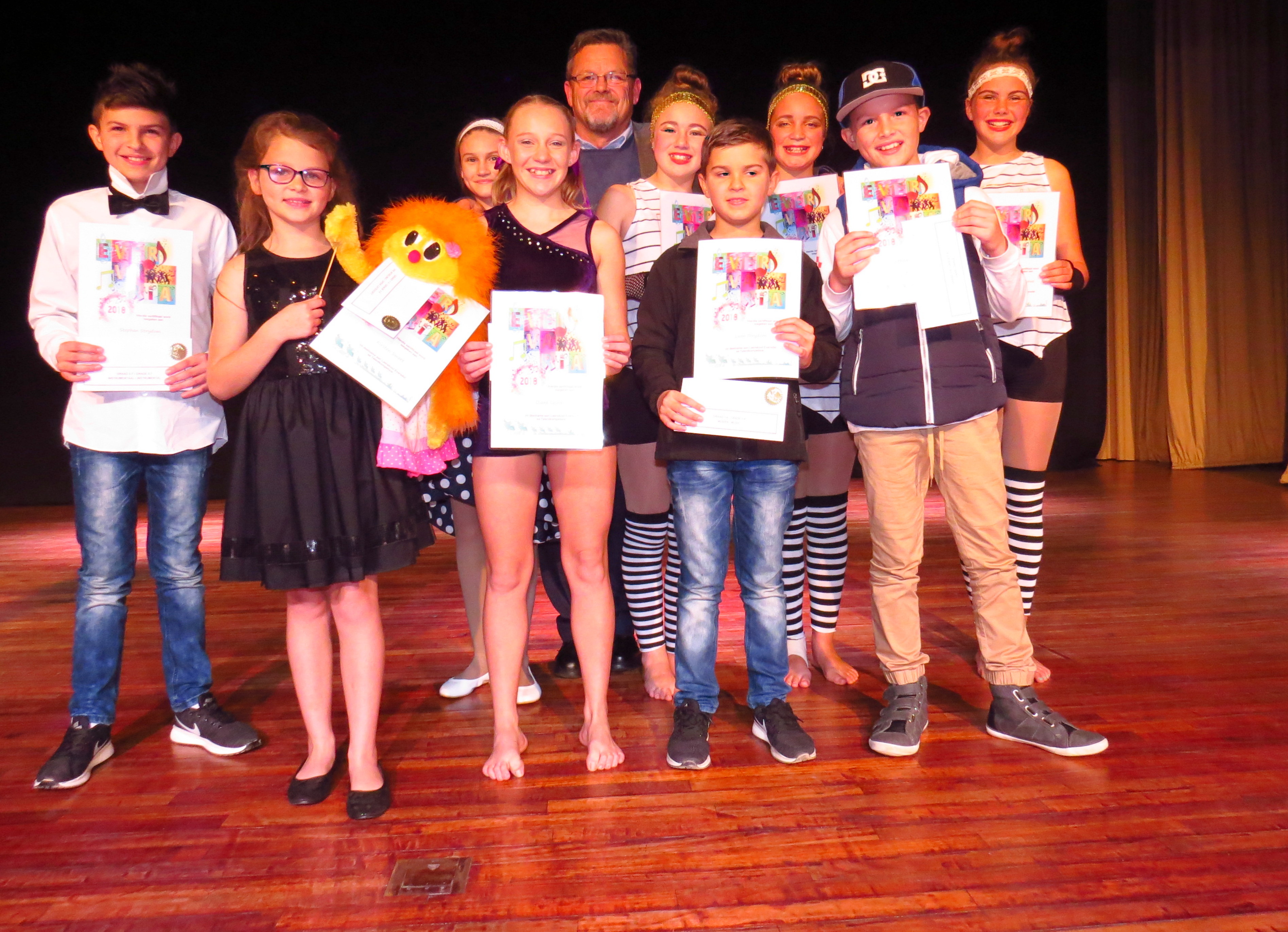 The audience was also entertained by our own teachers – good humor and faultless dance steps were enjoyed by young and old.

Congratulations to all our finalists for your braveness and enthusiasm! All of you are true Evers!